On Friday, 10/20/17, an alert resident of Tioga Road noticed a fire occurring at the electric meter of a nearby home. The resident called 911 to request the fire department and then began to spray water on the fire. Hayward Firefighters in an effort to ensure the fire was fully extinguished made contact with an occupant of the home to check the home to ensure there were no fires in the walls or attic. Firefighters discovered the home was being used to grow a large amount of marijuana prompting for a police investigation. Patrol officers suspected this was an illegal grow and called in the Narcotics Unit. A search warrant resulted in the seizure of more than 400 mature plants weighing more than 300 pounds with a street value of more than $500,000.

The conversion of a home to an illegal marijuana grow can be a dangerous operation creating significant fire and ecological hazards to a neighborhood. Why? Electrical circuits can be overloaded causing a fire which if not noticed could cause catastrophic damage to life and property. Often these grows use large quantities of chemical fertilizers that can be a health hazard and the plants require a lot of water exceeding the normal household use.

This grow operation grossly exceeded the recently passed personal use and possession laws and created unreasonable and unnecessary dangers to the innocent neighbors.

Thank you to the neighbor who spotted this fire and prevented a serious catastrophe! 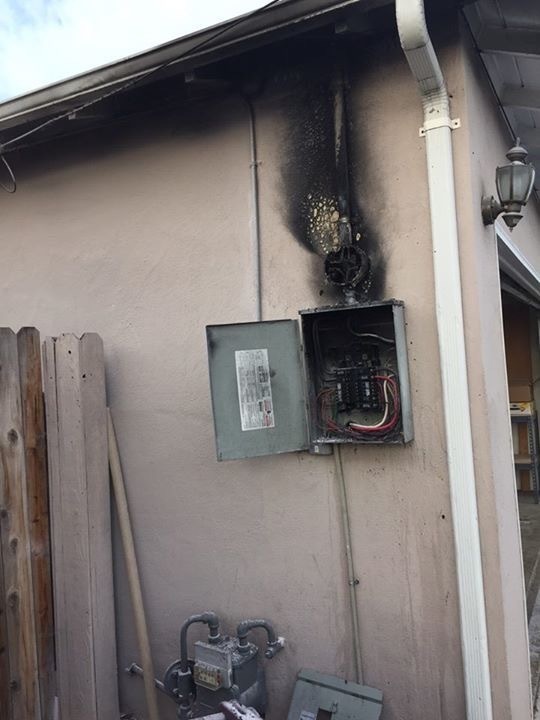