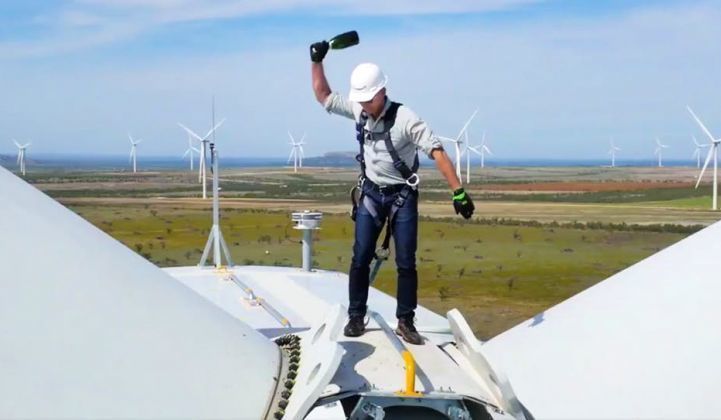 When President Trump announced plans to withdraw from the Paris climate accord attention quickly turned to corporate America. Would business leaders forge ahead in the fight against climate change in the absence of federal backing?

As of December 12, when heads of state joined to commemorate the second anniversary of the Paris Agreement, 327 major corporations, worth a cumulative $6.5 trillion, had committed to matching their emission reduction plans with the Paris goals through the Science Based Targets initiative. Another 864 companies have stated their intention to adopt a science-based target within two years.