People often approach us with the question, “I work during the day, and I’m at home at night. What happens to the energy my system produces if I’m not at home?” Here’s our answer: You’re never going to lose the value of the power your solar system produces. The entire solar industry hinges on the ability for the consumer to get full retail credit for their solar production. What makes solar viable in the state of California is the fact that utility companies are mandated to compensate you for that power you produce.

The truth is, your next door neighbor is probably the one using the power your system produced while you’re at work. ​Electricity occurs in real-time; it is consumed as it is produced. The only case in which this isn’t true is if you aren’t tied to the grid. 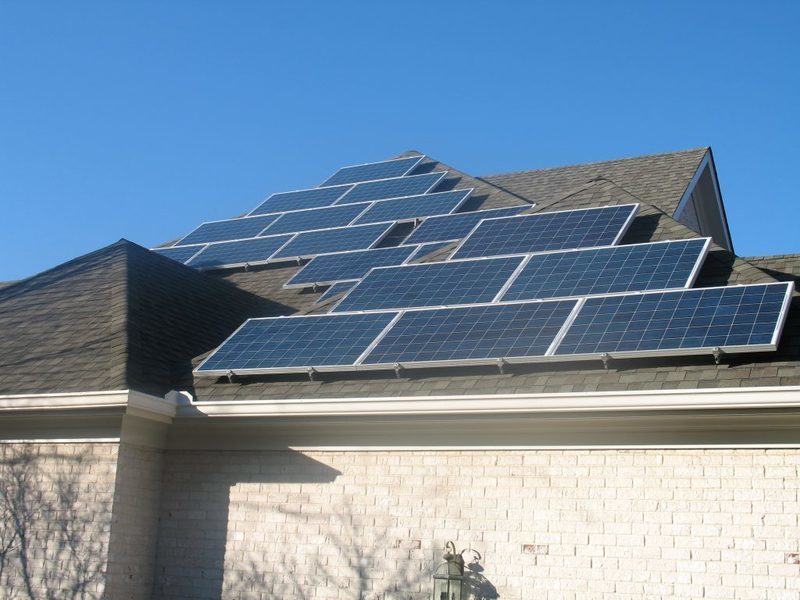 Spin Your Meter Backwards
Your electric meter is “bidirectional”. Your electric meter runs backward as it measures the energy you produce from your solar system, crediting you for production. But, it also will run forward each time you need to pull electricity from the grid. PG&E will take your “net” energy difference and it will be reflected on your monthly utility bill. You will be credited the same value per watt for energy produced as you’re being charged when you consume.

Build Up Credit
The great thing about this system is that in the sunshine months of the year that you aren’t using a whole lot of power (April, May, October), but are producing tons of energy – your meter is running backwards. You should see a credit each month on your PG&E statement, which carries over to the next month. So when the summer or winter months do hit, you are able to live more comfortably without breaking the bank, using up some of those accumulated credits from prior months.

What’s Changed with NEM
Net Energy Metering (NEM) has been an important component in the rise of solar system installations in the past decade, and for good reason. It allows owners of residential and commercial solar systems to facilitate and monitor their energy production. PG&E made some changes last year concerning their net metering program, and implemented NEM 2.0.
Most of the program’s changes are comprised of what are called “non-bypassable charges”. PG&E will now charge you 2 cents per watt whenever you pull from the grid. Homeowners with solar were exempt from this charge prior to 2016. However this should only amount to 200-600 kw from the grid, $8-12 per month. Compared to other states, California’s changes were pretty user-friendly and we’re optimistic about our state’s future policies when it comes to solar.